F1 Athletes And Their Watches

Sports and watches go hand in hand for many reasons. Extreme sports push watch manufacturers to produce more robust, more rugged and more water resistant watches every single year. In this series, we are looking into the world of F1. Not watches worn by athletes, but watches especially made for this sport.

F1 and watches have always gone hand in hand. F1 pilots have always been considered as ‘bad ass daredevils’. Today, there are many safety regulations that make sure the drivers stay safe, but if we go back a few decades, you had to be absolutely nuts to set foot in one of those death machines. The drivers quickly became as cool as action hero’s, and watch brands wanted to capitalize on these idols. The last few seasons, every F1 team is sponsored by a watch brand.

Today, we are going to look into 3 ways watches especially made for F1. 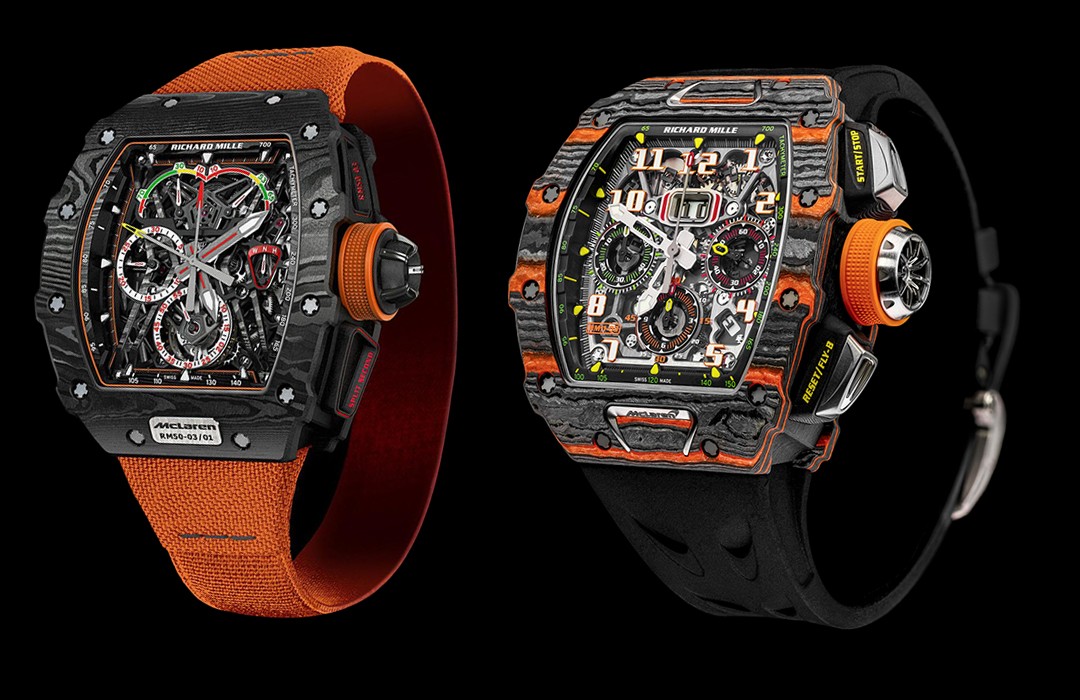 Legendary F1 team McLaren has signed a 10 year partnership with Richard Mille. Richard Mille has sponsored many F1 teams over the years, but their collaboration with McLaren is one of their most popular and most visible. The RM50-03 and RM11-03 are flashy watches with orange straps made especially for the drivers and crew. The flashy colors make them hard to miss on the paddock. 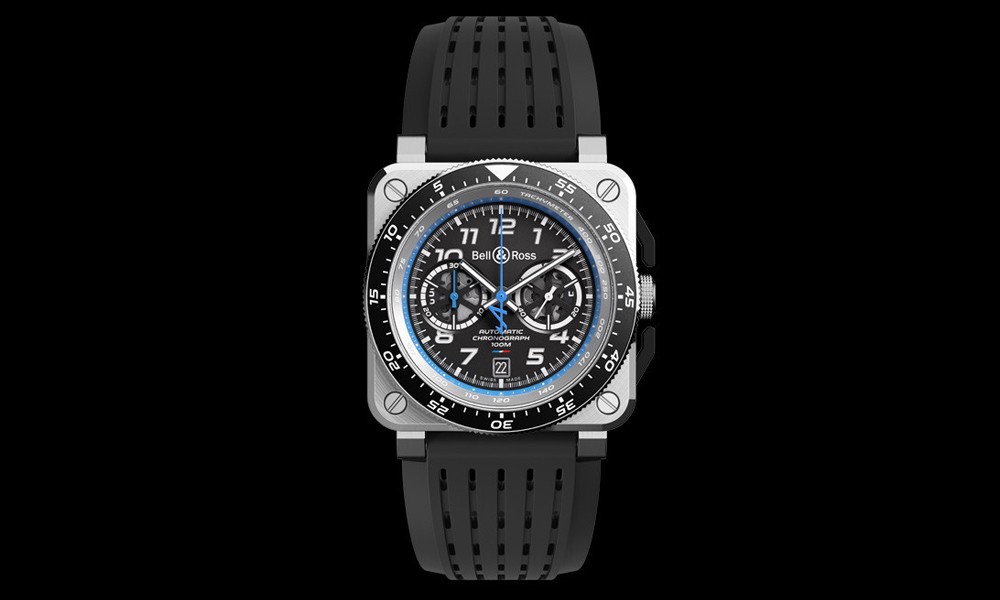 Bell & Ross had a long standing partnership with the Renault F1 team. Back when Renault F1 still existed, the special edition watches were in the traditional Renault colors: black and yellow.
In 2021, Renault F1 rebranded itself to Alpine F1. A logical step, since Alpine is the more sporty segment of Renault road cars. This was a smart way to promote their commercial sportscars. When Renault changed their name to Alpine, the brand took the opportunity to completely rebrand themselves, including a new color. To celebrate the rebranding and the new colors, Bell & Ross released the BR03-94 A521. The watch has blue details, and the Alpine logo can be found inside the chronograph hand. 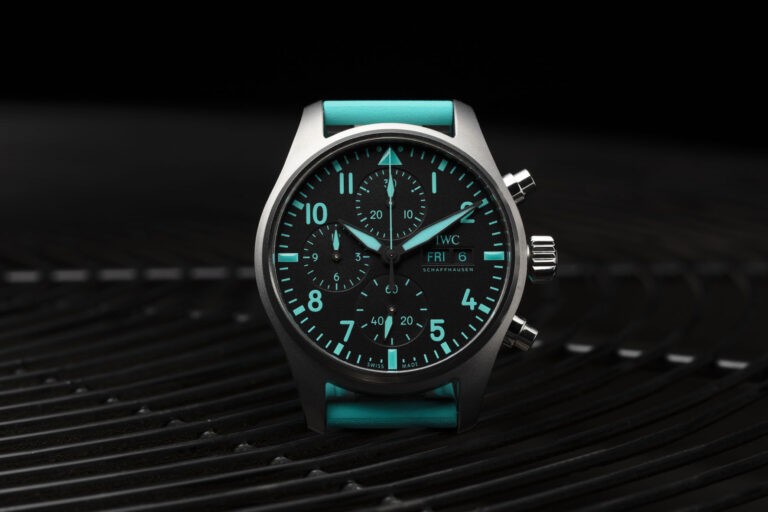 The Mercedes F1 team and IWC have a long standing partnership. Mercedes might in fact be one of the most iconic ambassadors of any watch brand. Think of Lewis Hamilton’s gloves, who have an IWC Pilot printed on the wrist of the left racing glove. While racing, it looks like Hamilton is wearing an IWC.
Last season, the Pilot’s Watch Chronograph 41 Edition “Mercedes-Amg Petronas Formula One™ Team” special edition was released to celebrate the partnership with head sponsor Petronas. To make it extra special, the strap and lume were made in the same shade of cyan as the Petronas logo.

Our Watches in Stock 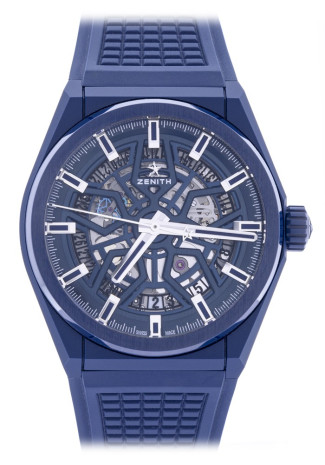