5 Things You Didn't Know About Oris

The history of Oris

"Even though Oris has existed since 1904, they have climbed to the top in the last few years. Their line of dive watches made them a mainstream brand in a very short period. How can a brand go fairly unnoticed for about 100 years, and still manage to rise to the top? Today we are going to dive in the history of Oris." 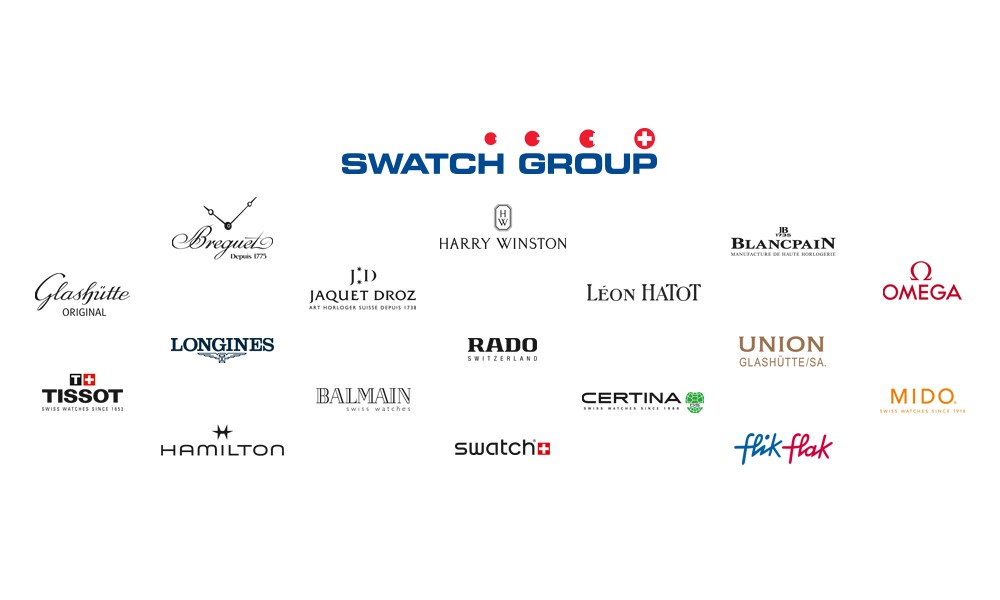 In 1969, Oris was one of the top 10 best-selling watch brands in the world. This made them interesting for investors. Oris was taken over by the General Watch Company (which is today known as the Swatch Group) in 1970. However, during the quartz crisis, the brand took a big hit. Sales were horribly low, and the brand was on the edge of bankruptcy. In 1982, Swatch group decided to shut Oris down, but general manager Rolf Portman and head of marketing Ulrich W. Herzog bought the brand back from the Swatch group. A few months later in 1982, Oris SA was founded. They have been independent ever since. While many brands want to be bought by a larger group in a crisis, Oris fought for independence. 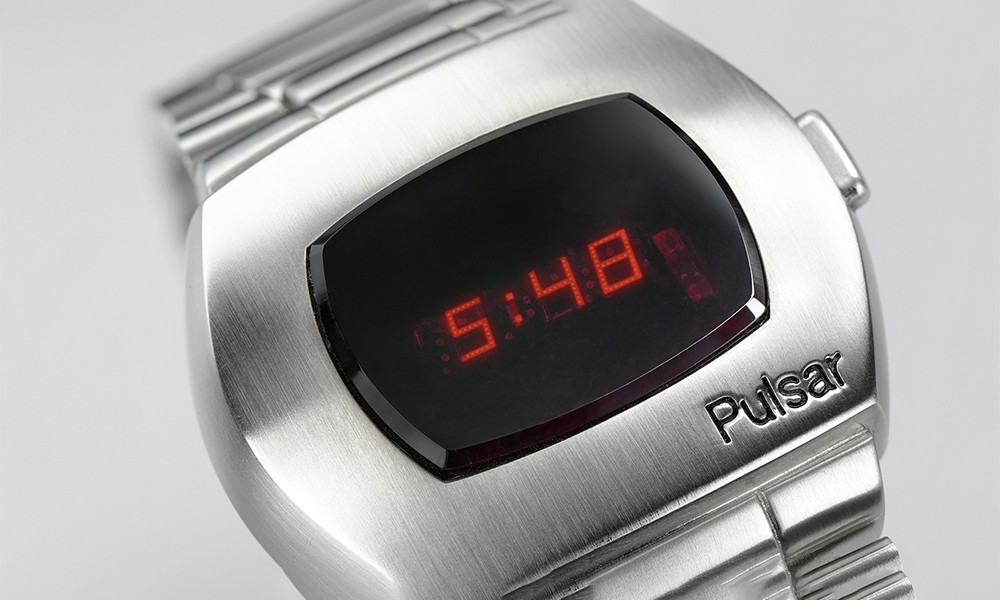 Like stated in the first tab, Oris got almost taken down by the quartz crisis. Instead of following the quartz-hype, they did the opposite. Oris made quartz watches during their Swatch group-days, but ever since their independence, they stay far away from quartz.
Today, Oris is one of the few brands who is over a century old and is still fully independent and fully mechanical. 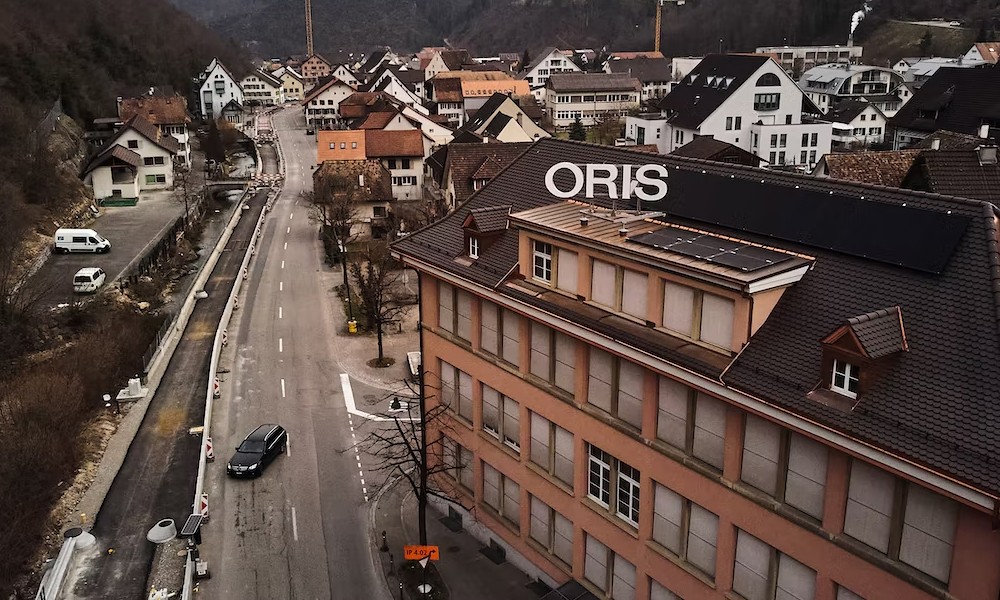 When Oris was founded in 1904 by Paul Cattin and Georges Christian, both men decided to start in the Swiss town Hölstein. Watch factory Lohner & Co recently closed down, and the two men took office in the old factory.
In its first year, Oris had 67 employees. Oris opened more assembly plants and factories over the years. By 1911, Oris was he largest employer in Hölstein. They even had to build houses and apartments for their staff, since they were getting too big for the small Swiss village. 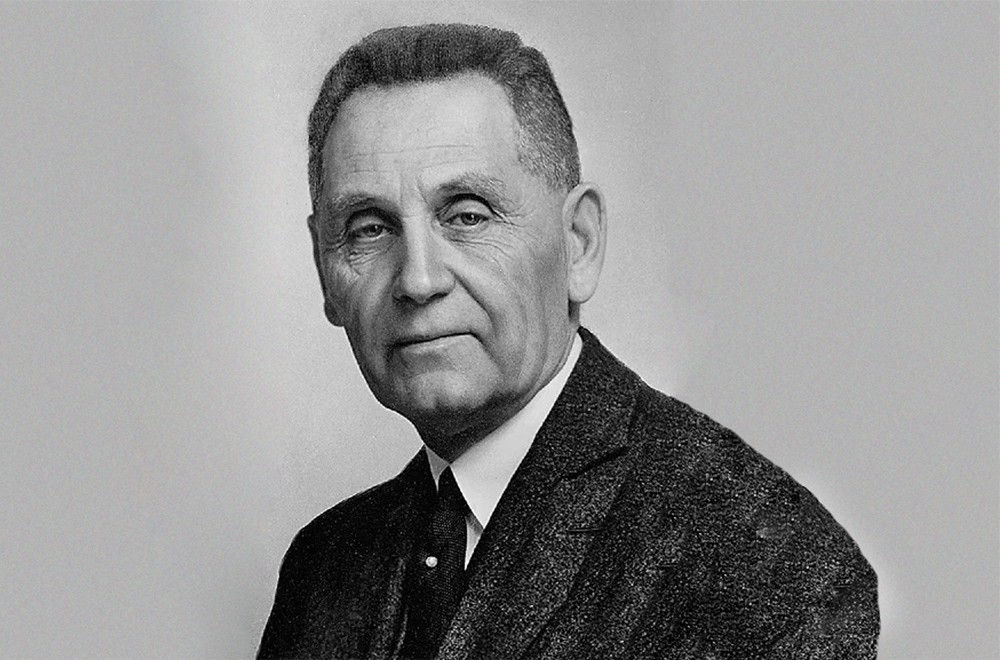 Oris Was Once Owned By A Member Of The LeCoultre Family 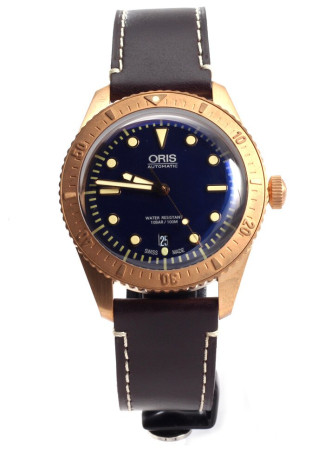 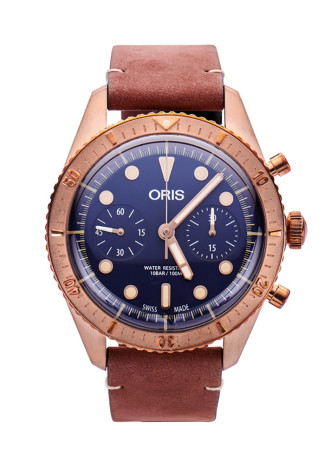