Rolex stays very loyal to its models. The first Datejust was introduced in 1945, the Submariner in 1953, the GMT-master in 1954, and the Day-Date in 1956. These are all watches that are still available (and extremely popular) today. It looks like they never change a winning team. But still, there are a lot of Rolex models that are completely forgotten over time. 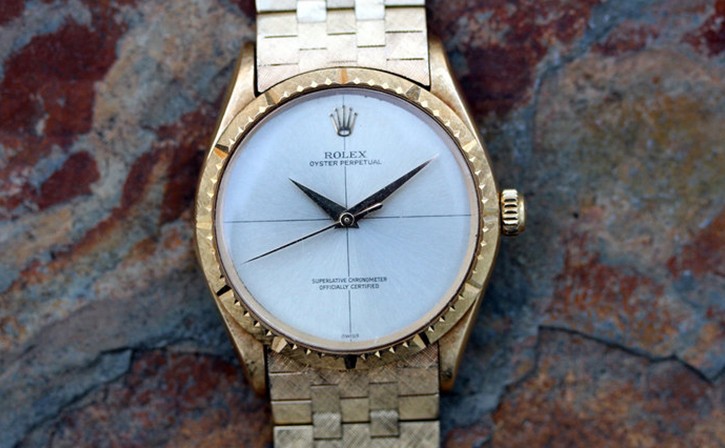 The Zephyr was born in the fifties, but was never really popular. Even today, you can find them for 2/3k, which is a bargain for a rare vintage Rolex. These are the perfect ingredients to be a future collectible. Maybe the price will shoot up in a few years, who knows. 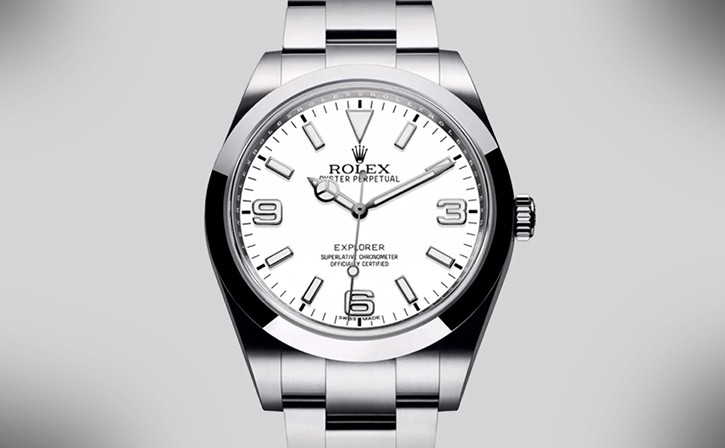 There is very little information available about this watch. Rolex never even confirmed that this watch was produced. There are also some white dial submariners and white dial GMT masters, made for Pan Am, but the white dial Explorer 1 is a mystery. 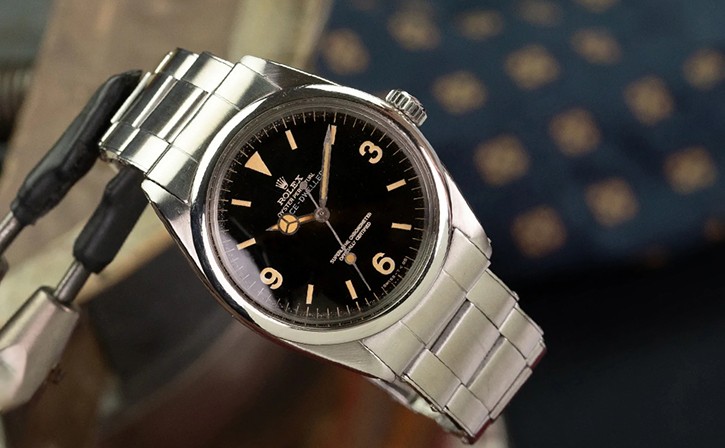 This one might be harder to spot. It’s a 1016 explorer, but with a different line of text. Only a very small batch of Space Dwellers were made in the late sixties, and they were only available for the Japanese market. Rumours say that only about a dozen were produced, but once again, no one knows for sure. 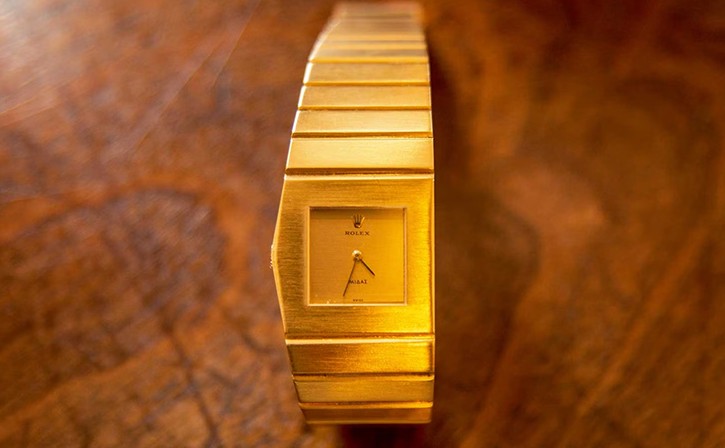 The King Midas is kind of a forgotten Rolex model. It was born in the seventies, and was quite popular in its day. Back then, it was one of the most expensive watches in the Rolex catalogue. Today’s prices are around 12-17k, depending on the condition. 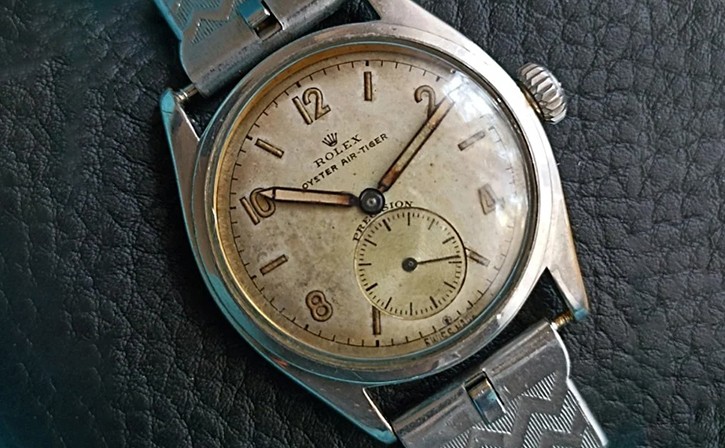 This name might ring a bell. Is it linked with an Air King? It is!

Rolex released a few ‘air’ models in 1945. The air models were designed for the British Royal Air Force. There were 4 air watches released: Air Tiger, Air Lion, Air Giant and Air King. We all know which one survived.

Our Rolex Watches that you dó know exist...