Breguet is a brand with legendary status that is sadly often overlooked. If you look at quality, finishing, history and added value to the world of horology, Breguet lies in the same category as brands like Patek Philippe and Vacheron Constantin.

Sadly, there is very little known about the incredibly rich history this brand carries. Today, we are going to look into 3 fun facts about Breguet in its first years 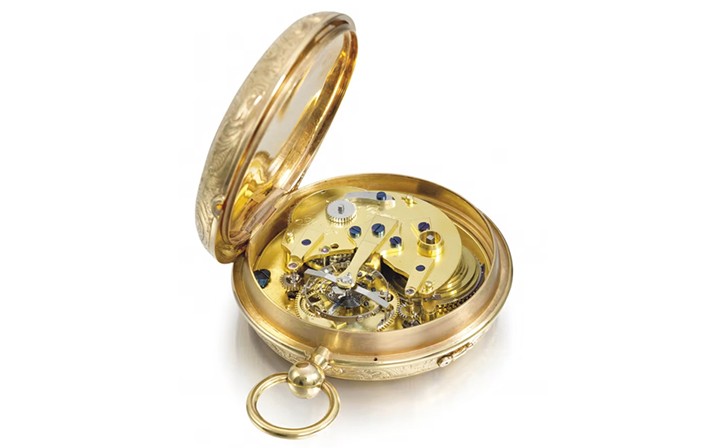 Abraham-Louis Breguet was the founder of the now legendary brand Breguet. Mister Breguet was an incredibly talented watchmaker with multiple achievements, inventions and patents under his name. The biggest one might be the tourbillon, which he invented and patented in 1801.

In his lifetime, Abraham-Louis Breguet made 35 tourbillon watches. Today, only 10 are known to have survived. The tourbillon is still one of the key complications in Breguet’s modern line-up of watches today. 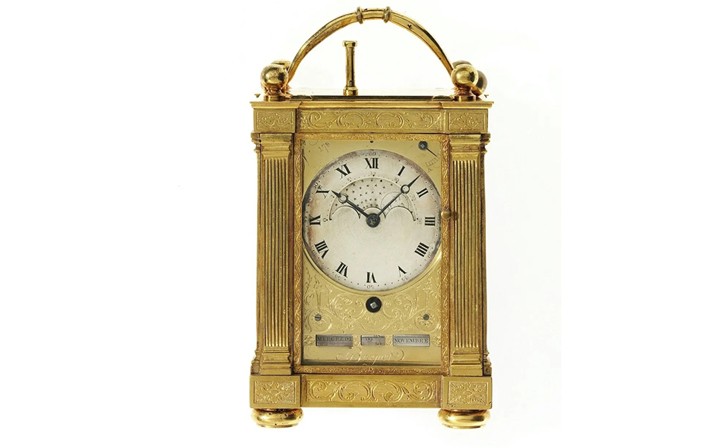 Napoleon Went To Battle With A Breguet Carriage Clock

When Napoleon Bonaparte rose to power and became a general in the French army, Abraham-Louis Breguet was already a very established and well known watchmaker. Napoleon ordered three repeater clocks to travel and conquer trough Europe with. Rumors are that Breguet and Napoleon actually were close friends, since Napoleon often bought custom pieces for his personal collection and for his wife. 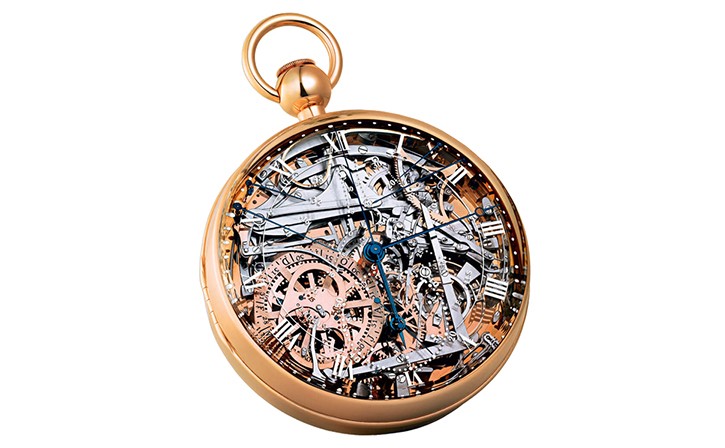 The Story Of The Beheaded Queen And Most Complicated Watch

The Breguet ‘Marie-Antoinette’ pocket watch is a fabulous and incredibly complex pocket watch, and is even today still considered as one of the most complex timepieces that has ever existed. The story behind it however is less cheerful.

Marie-Antoinette, queen of France, asked Abraham-Louis Breguet in 1783 to make her a pocket watch which included every possible complication (of that time of course). Mister Breguet fell in love with the challenge and worked on the pocket watch for over forty years.

Mr Breguet’s son eventually succeeded and finished the watch in 1827. There was however a slight obstacle: Marie-Antoinette was beheaded 34 years earlier. Quite a pickle when your client is decapitated.

The watch got nicknamed ‘The Marie-Antoinette’ and remained the most complicated timepiece for almost 100 years. Even today, it is still seen as the pinnacle of watchmaking.