5 Things You Didn’t Know About The Omega Speedmaster 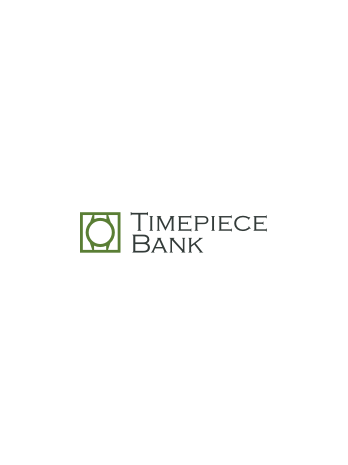 It’s a well-known fact that the Speedmaster was the first watch on the moon. Still, Omega forgets to tell us a more impressive fact.

Almost all equipment that is taken into space is heavily modified by NASA’s engineers. The astronauts take tons and tons of gear with them, but nothing they carry is available in regular stores for normal mortals like you and me to purchase. The Speedmaster was the only exception. There was no need for NASA to modify or upgrade this watch, they thought it was perfect the way it was.

Omega likes to remind us every few months that their watch was the first watch worn on the moon. Countless limited editions and a big part of their marketing budget makes sure we won’t forget. But did you know that the Speedmaster was never intended to go to the moon?

The Speedmaster was introduced in 1957 as a racing chronograph and sports watch. Omega was the Official Timekeeper of the Olympic Games (and still is today), and they needed a robust and sporty watch that could time laps and rounds.

A tachymeter are the numbers on the bezel of a racing chronograph.

Many brands have tachymeters fitted on their chronographs today, but Omega were the first to place it on their watch. Another impressive innovation!

Omega has released a few limited edition Speedmasters with Snoopy on the dial. Why have they done that? It can’t just be a gimmick, can it?

Omega received the ‘Silver Snoopy Award’ from NASA. The award recognizes the effort and contribution someone (a brand, supplier or employee of NASA) has done for space exploration.

This was given to Omega because of what happened during the Apollo 13 mission. During this mission, an oxygen tank exploded, resulting on heavy electrical problems on the spacecraft. This meant that the astronauts were flying way off their course, and they could not fully rely on their equipment.

Their Omega Speedmaster saved their lives and mission. The chronograph was used to time the ignition of the rockets to get them on the right course again. Burn the rockets for too long or too short, and they would miss earth and fly into infinity.

They also used their chronograph to time the ignition of the rockets to decrease their speed when approaching earth, since that part was damaged too. Mistiming this could lead in horrible accidents, which would lead to a certain death. The astronauts miraculously all survived the return, even though the odds were heavily stacked against them. Omega was (and still is) very proud that their watch saved lives and saved the mission, so they put Snoopy on some of their watches to honor their Silver Snoopy reward.

5. Michael Schumacher had his own Speedmaster line

You might associate Michael Schumacher with Audemars Piguet, and you wouldn’t be wrong! Schumacher was indeed an ambassador for AP, but before, he was Omega’s man!

In the 90’s and 2000’s, Omega wanted to profile the Speedmaster as a racing watch to attract a new and bigger audience. They hired Schumacher, and even named a few racing models after him!